Do you already have one of those nifty new vaporizers? Nowadays we have allsorts of high-tech solutions to consume our cannabis without the hazardous consequences of inhaling smoke. Cannabis consumption can now actually be considered part of a healthy lifestyle, as advocated by a growing number of professional athletes, actors, musicians, influencers, even politicians.

“Sometimes the most productive thing you can do is relax.” – Mark Black

A well-known lifestyle magazine recently published an article ranking the 12 best Weed Vaporizers, seemingly directed at the enormous new market of first-time or occasional consumers. According to the article vaping is generally much more acceptable than smoking, and through our technological advances we now have a much healthier way of consuming our plants or extracts.

Of course we´re not doing our lungs any favors by inhaling smoke, and clearly vaping is a great alternative to joints and bong rips… But did we really invent the wheel, or is this more of a cannabinoid renaissance? Spoiler, we´ve been vaping for ages! The principle of vaping is simple, instead of burning you heat the dried plant or extract to the adequate temperature. This releases the resin without burning the heavier elements of the plant.

This process was first recorded by Herodotus, the Father of History, describing funeral celebrations of an ancient Eurasian tribe. The Scythians would throw hemp-seeds on red hot stones and inhale the vapors, after which they would shout for joy. This might be the earliest recorded textual evidence of cannabis use, but in the past decades new discoveries were made in the mountains of Western China, confirming we were getting high long before that.

In a 2.500 year old cemetery of the ancient Jirzankal tribe, on the border between China and Tajikistan, Chinese and German scientists excavated tombs and found a large number of wooden bowls with significant traces of THC. The tribe would use cannabis as an incense in enclosed spaces to communicate with nature, spirits, and even the deceased. Imagine what this funeral would be like then, and now! Hotboxing with your relatives, mourning your loved one together.

Not only did these excavations prove we vaped cannabis over 25 centuries ago, the high levels of THC also suggests that at this point we had started cultivating for psychoactive qualities and even created hybrids of different strains. This is the start of the distinction between cannabis and hemp, each purposely cultivated for its specific benefits.

Throughout our history one of the preferred ways of consuming cannabis, seems to have been inhaling its vapors. We all know about Shishas and hash pipes, but these are relatively crude and ineffective instruments. Modern-day inventions are now bringing vaping back to the mainstream, as the cannabis industry comes out of its dark ages in the western world.

In the 20th century the first butane ignition vaporizer was patented and in the sixties the electronic cigarette was invented. It was High Times magazine in 1989 that informed the cannabis community about vaping, through an article including easy instructions to make your own vaporizer. During the nineties vaporizers were a popular attraction at Cannabis Cups in Amsterdam, leading to rapid development of new products.

As markets have opened up, the demand for cannabis vaping products has grown tremendously. In the US cannabis industry vape pens are now the second largest category after flowers, good for about 2,6 billion dollars in 2021.

Does your association offer vaporizers, vaping extracts and cartridges? CCS software provides specific categories for your products and the program gives you control over the stock of your club. 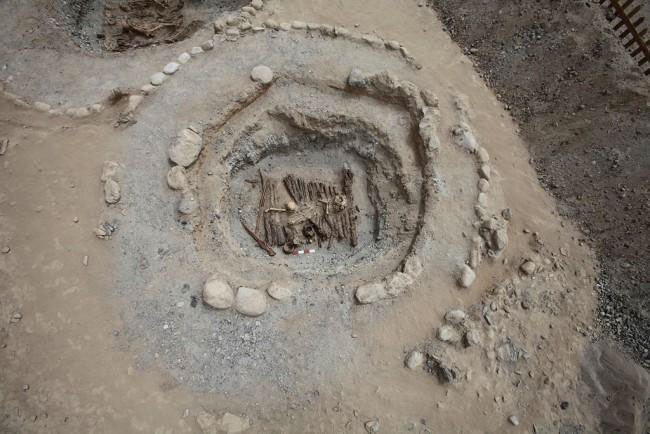 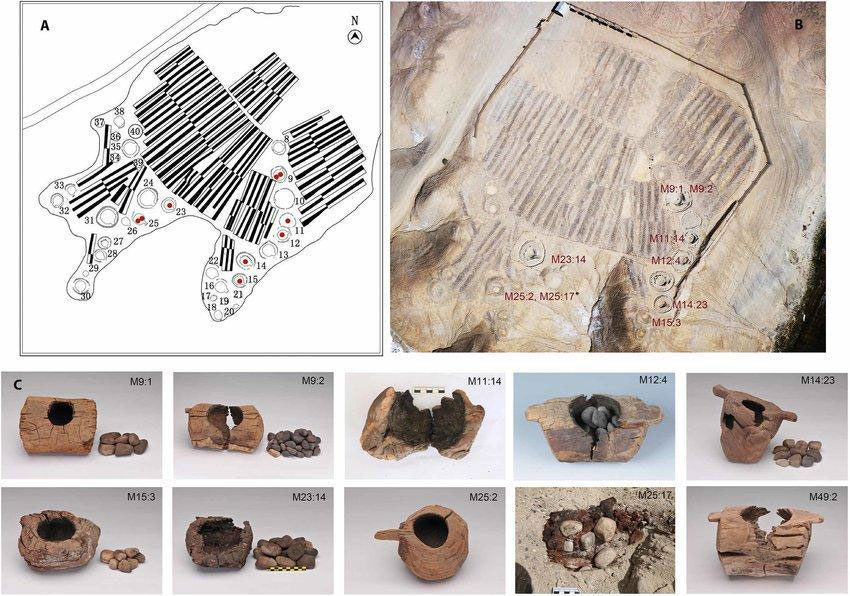 You can learn more about which cookies we use or deactivate them in the Settings.

This website uses Google Analytics to collect anonymous information such as the number of visitors to the site, or the most popular pages.